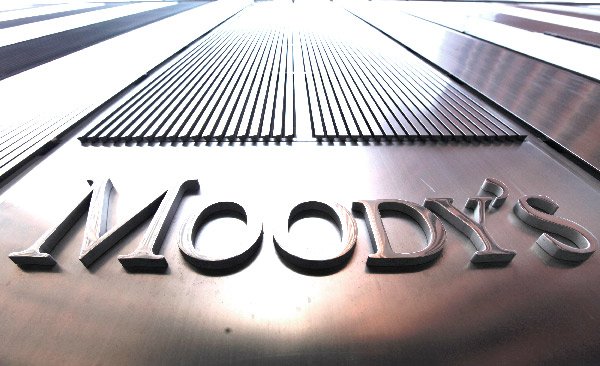 The Vice-president of French Polynesia, Minister of Economy and Finance, presented to the Council of Ministers the update of the credit opinion on French Polynesia by the Moody’s rating agency  which, after lowering the prospect associated with France’s Aa2 sovereign rating from positive to stable, carried out rating adjustment actions of the French communities it follows up.

In its news release of February 25, 2020, Moody’s announced that of the 17 concerned communities, 14 have seen their prospect associatied to their rating a decrease from positive to stable. Only French Polynesia, the city of Neuilly-Sur-Seine and Toulouse Métropole kept their prospects unchanged, respectively from positive, or from positive and stable. The agency justifies this action by the fact that “the systemic risk characterizing the environment in which the issuers operate has materially increased”.

For French Polynesia whose A3/Prime-1 rating with positive prospect is confirmed in the credit opinion of March 2, 2020, Moody’s indicates: “very good operating and deleveraging results thanks to the Polynesian government’s commitment to fiscal consolidation”. It also precises that evoluting propects for debt in relation to operating receits should improve further.