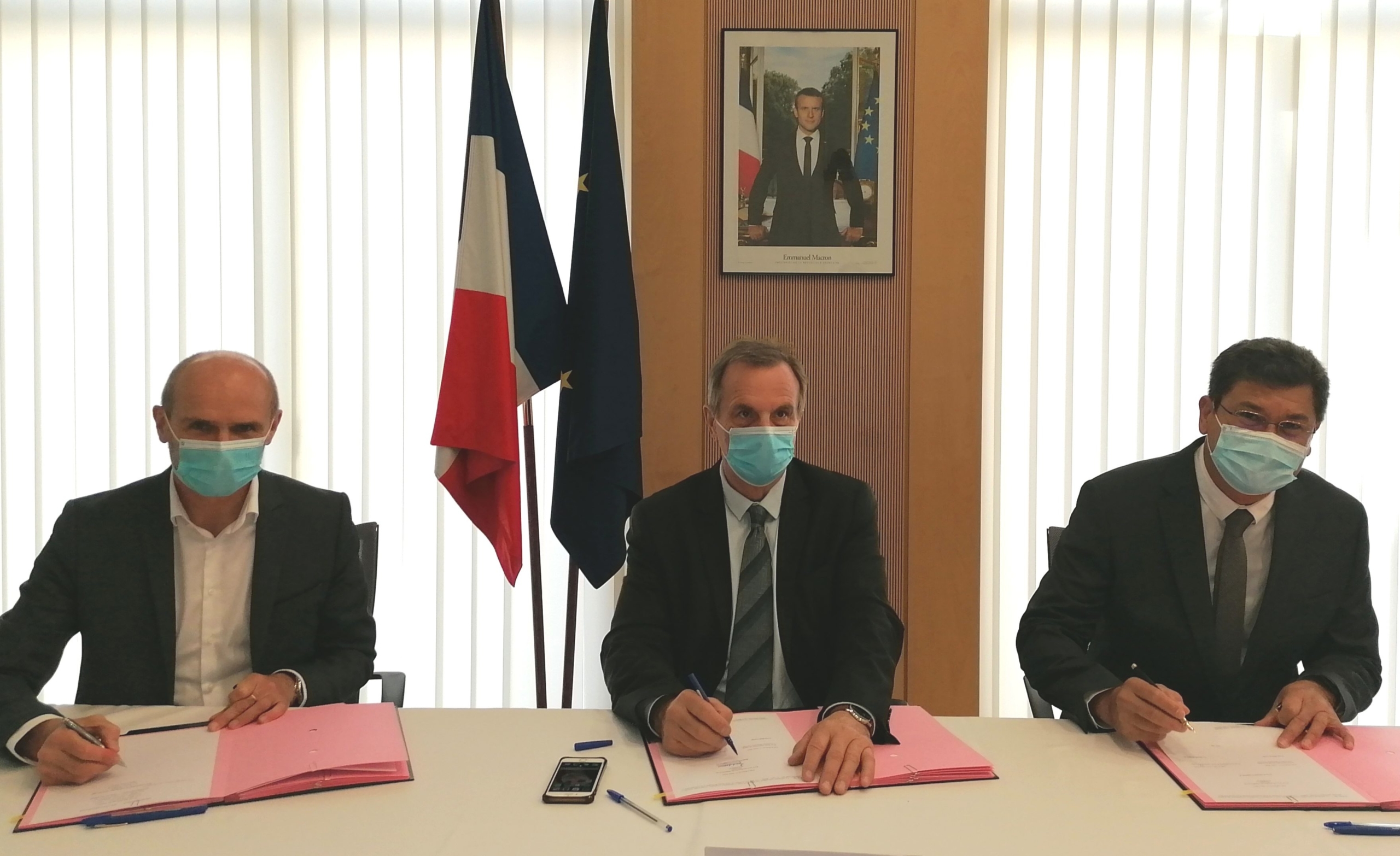 Source : Communication Department of the Presidency of French Polynesia – March 31, 2021

The Minister of Finance, Economy and Energy, Yvonnick Raffin, met again in Paris, six months after their first meeting, the President of the Commission for Energy Regulation (CRE), Jean-François Carenco, to make a shared situation point of cooperation between the Country and the CRE.

The Minister thus confirmed to the Chairman of the CRE that the timetable announced last October had been kept, particularly in terms of legislative production. Indeed, in the last few months, the energy code has been updated, the electrical solidarity mechanism has been set up, the prerequisites for the deployment of the call for “solar farm” projects have been established and the procedure for buying out the shares held by EDT in the TEP transport company has been initiated.

At the same time, CRE welcomed the agreement reached between the Country and EDT to enter into mediation in order to identify a favourable outcome to the difficulties encountered over the past year. CRE will soon be asked to provide the technical expertise and impartiality necessary to define an agreement that will make it possible to define the reasonable level of remuneration of the concessionaire and the methods for allocating the calculated charges to be applied from fiscal year 2021.

To seal this orientation, the Minister of Energy and the Chairman of the CRE were joined by Cécile Previeu, Deputy Director General in charge of customer solutions activities, and Yann Rolland, representing the Engie group, for the signing of a memorandum of understanding to be adopted into an agreement.

Finally, the Minister of Energy and the Chairman of the CRE agreed on the work schedule and the next missions of the experts of the commission in French Polynesia.

Source : Press release from the Presidency of French Polynesia – March 31, 2021

The Country provides financial support to Polynesian companies to improve their...