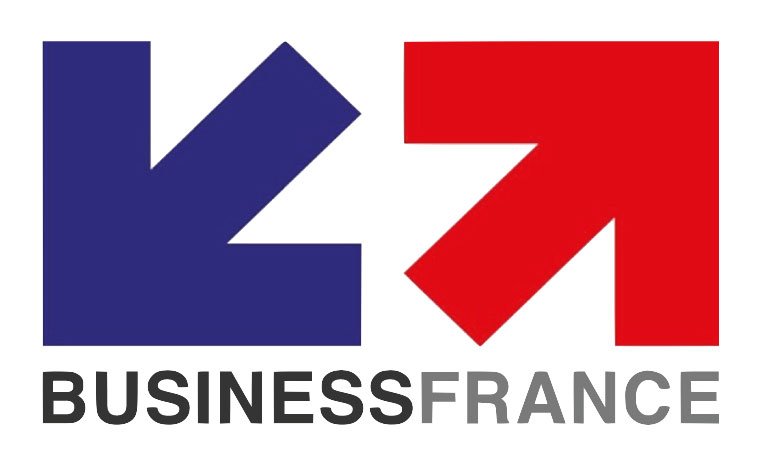 With a view to promoting the attractiveness of Polynesia and improving the methods of supporting companies in exporting, the Minister of Finance, in charge of the Economy, Yvonnick Raffin, met with Christophe Lecourtier, Director General and Minister Plenipotentiary of Business France.

The director of Business France presented the strategies deployed by various territories for sustainable economic development, considering the specificities of each region. He also presented the philosophy of the future virtual one-stop shop, which will be deployed by June, to bring together, within a data room, all the public and private players involved in the success of an investment project. Furthermore, Christophe Lecourtier pointed out that smaller territories were becoming more attractive, particularly in the context of the end of the health crisis, and that a survey of wasteland and land that could be mobilised was underway in many regions to be able to welcome companies wishing to establish.

After recalling the opportunities but also the handicaps of French Polynesia, the Minister wished to seek the opinion of Business France on the tools deployed by the Country in favour of economic attractiveness and investor support. To facilitate the development of a pro-business policy, the Minister asked for an intensification of the partnership between the Country and Business France, in particular to consider a reworking of the regulation on investments. An agreement to this effect will be envisaged very soon.

Experts at the service of the economy: discussion between Laurent Canesi and...