Depending on sectors, investors may also benefit from aids to operation (exemption measures for fiscal or parafiscal charges), with variations from one sector of activity to another. 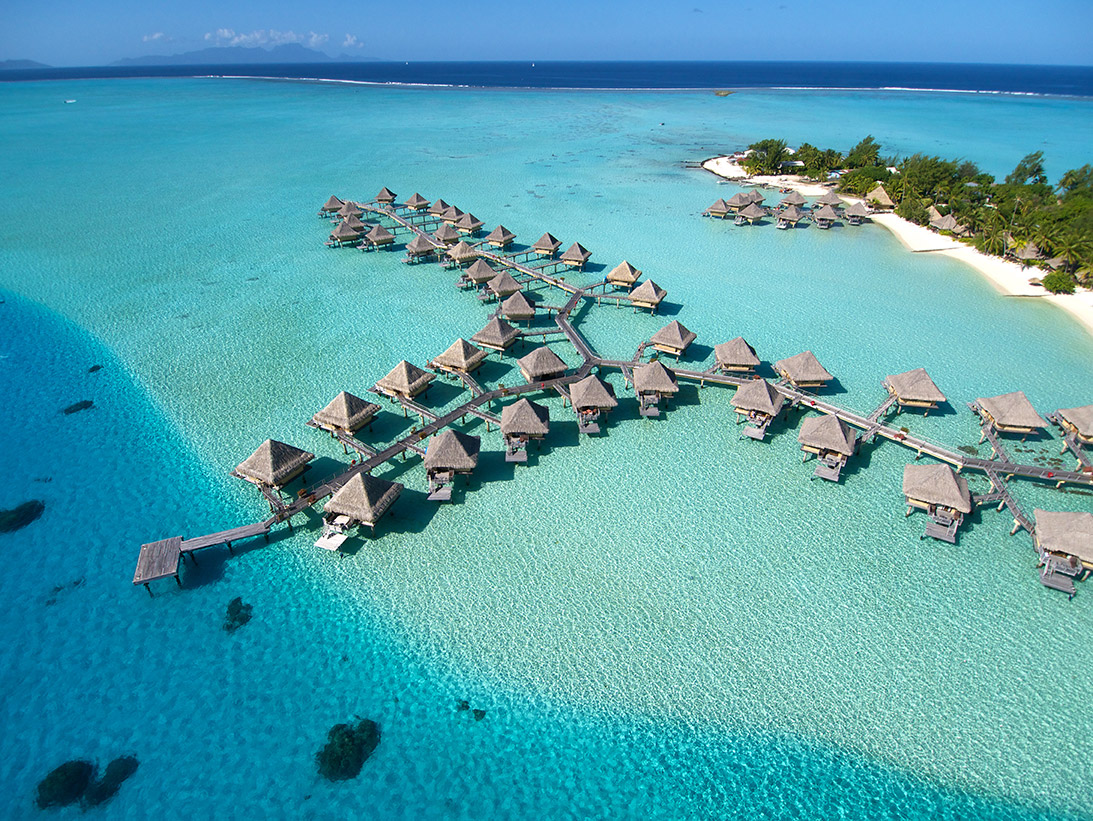 The State also provides support to French Polynesia’s economic expansion through a tax-exemption arrangement of its own (tax-exemption for overseas territories or LODEOM).

The tax aid regime applies to investments in overseas territories in those sectors said to be “productive” and in “housing”. The “housing” aspect covers mainly the construction of new housing units as principal dwellings, in favor of people with income that do not exceed specific ceilings.

The tax aid benefits taxpayers with tax residence in Metropolitan France when they participate in the financing of eligible investments. The tax credit rate varies:

Tax incentive measures for investments provided for in the third part of the Tax Code of French Polynesia are an accompanying arrangement aiming to support the development of structuring projects.

This arrangement provides a significant reduction in the financing efforts deployed by project initiators. This enables them to benefit from a financial participation from third-party businesses up to an amount generally equal to 30% of the project’s cost. In return, these businesses are entitled to a tax credit determined on the basis of the sums actually invested by them.

The example below shows a typical financing plan:

This provides for a tax reduction to any French Polynesian business (which, most of the time, will have no connection with the program) in return for taking part in funding the project in an eligible economic activity sector.

This is a tax exemption granted to French Polynesian businesses investing in their own investment program. This scheme is therefore appropriate when the project initiator is a company whose fiscal status provides for tax exemption eligibility.

In order to benefit from the above, the investment project must be approved by the Council of Ministers (after an opinion is issued by the Tax Approval Advisory Committee for investment projects in excess of XPF 100,000,000). The resulting order specifies the nature of the investment, amount of the base eligible for tax-exemption, tax credit allocation and amounts of financing that project initiatiors will be required to waive in the project, in return for tax credit (retrocession to project).

Subsequently to the approval, the project initiator will call on “tax-exempting investors” (natural persons or legal entities liable to the transaction tax or the corporation tax in French Polynesia) which, in return for their contributions to financing the project, will benefit from a tax credit to be accounted for in the business year in which the financing is made and the balance over the next five years. Contributions to the project must be at least equal to 75% of the tax credit (or 60% in another arrangement in which the tax-exempting entity brings more funds to the project). Such a tax credit retrocession represents the local tax-exemption contribution to the project. 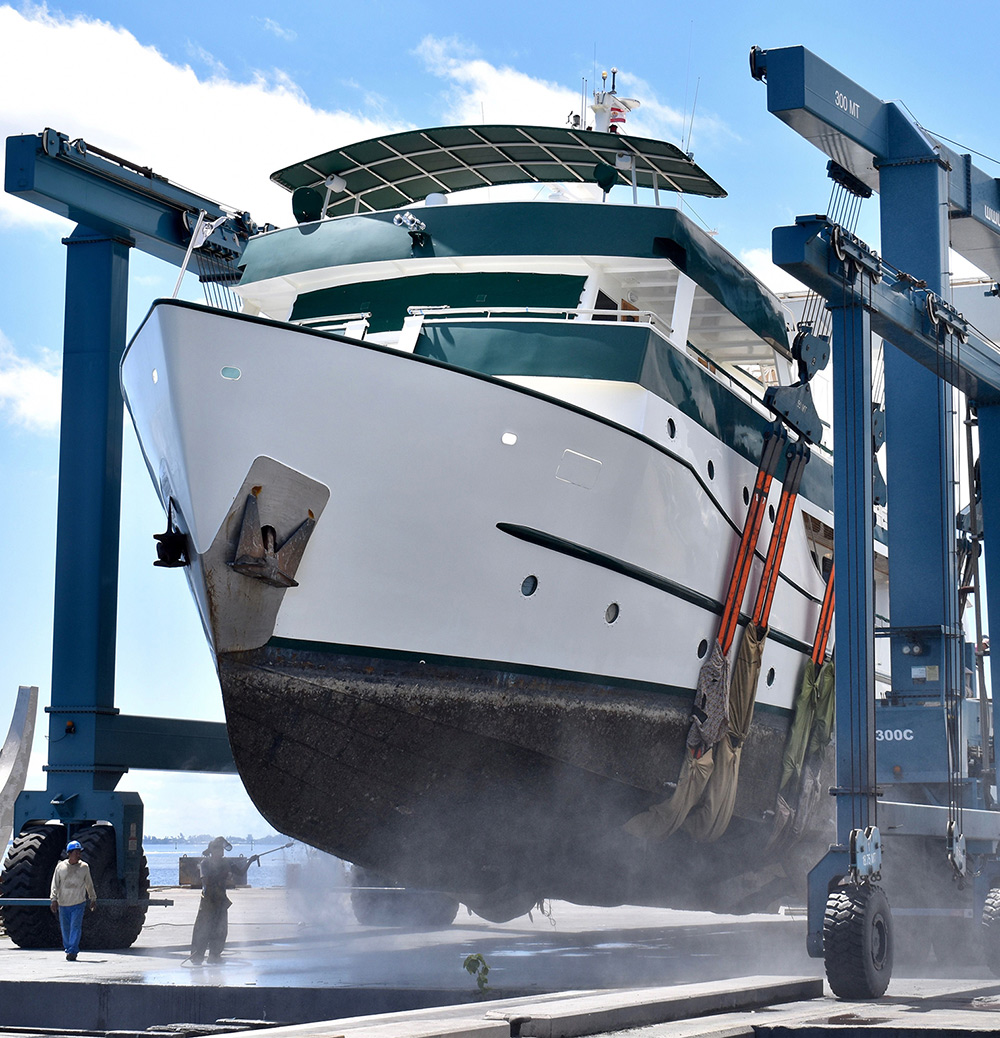 (1) The approved investment base giving entitlement to a tax credit has a ceiling whose amount depends on the sector.
(2) The rate is 60% for projects regarding hotel construction in other islands than Tahiti, Moorea and Bora Bora.
(3) If the ship is built in French Polynesia, the rate is raised to 45%.
(4) The rate is 20% when the project covers the purchase of a ship to be used for passenger transportation exclusively.
(5) The building permit for the parking lot construction project must have been issued before December 31, 2021.
(6) The rate is 60% when the project covers the building of public metered parking lots.

3. CUMULATION OF BOTH TAX-EXEMPTION SCHEMES

Depending on sectors, more than 60% of aids on the amount of eligible investment may be obtained through cumulating both schemes (75% of 40% of French Polynesia tax credit + 66% of 50% of Metropolitan French tax reduction, from which file processing costs must next be deducted).

The example below shows a typical financing plan under double tax-exemption:

In order to encourage the realization of major job-creating investments in French Polynesia, a scheme consisting of long-term tax reliefs has been implemented by the Country, concurrently with tax exemption.
In order to benefit from this scheme, investment programs must be implemented in strictly defined priority development zones and are subject, as is the case with tax-exemption, to approval by the Council of Ministers. The only minimum investment threshold is XPF 15,000,000 exclusive of tax, and this amount may nevertheless be revised downward in case of subscription by lots.
Priority Development Zones (PDZ), as defined under a decree of the Council of Ministers, are denoted, in particular, by their remoteness from economic centers, and this makes potential investment viability difficult. The scheme provides for two types of PDZ, on which the duration of tax reliefs will depend: PDZ 1 (Society archipelago’s islands) and PDZ 2 (other archipelagoes’ islands).

With respect to tax reliefs, the scheme first puts forward the principle of non payability of the most important taxes that may apply during the investment program completion phase. However, the value added tax is applicable; nevertheless, depending on the program completion plans, VAT may be refunded.

The scheme next guarantees long-term tax reliefs under the terms as follows:

In order to lower transportation cost due to geographic remoteness, the scheme extends the exemption of duties and taxes to import of diesel fuel, at investor’s request.

The Investment Promotion Authority of French Polynesia – Invest in Tahiti:

Data can be modified –  January 2020 edition